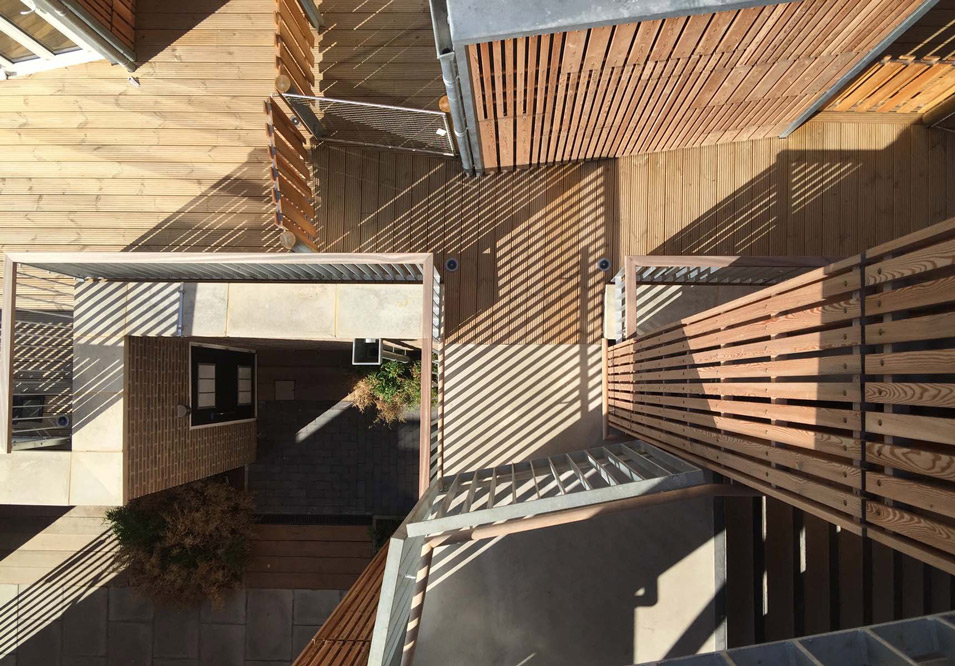 Homes around a courtyard on London's coolest high street

An old rectory on Deptford High Street is refurbished and extended to create eleven mixed-tenure homes above two restaurants. 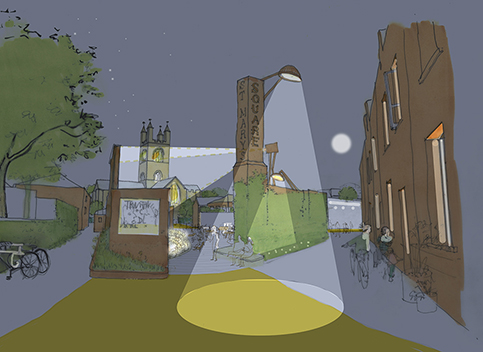 Turning the old Odeon inside out 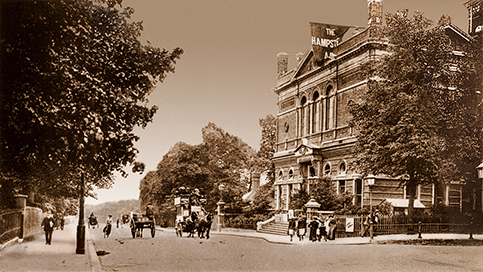 Bringing new audiences to an arts centre in north London 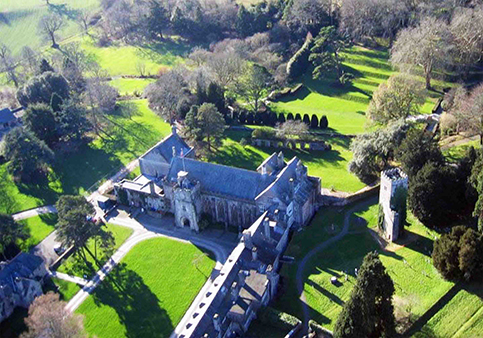 Reinventing a pioneering centre of rural regeneration, education, social justice and the arts. 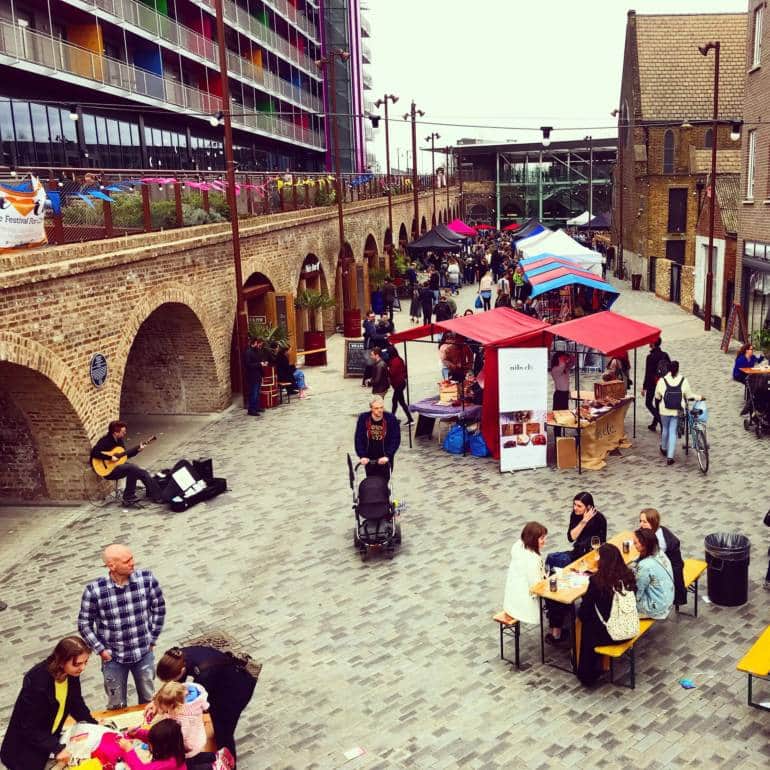 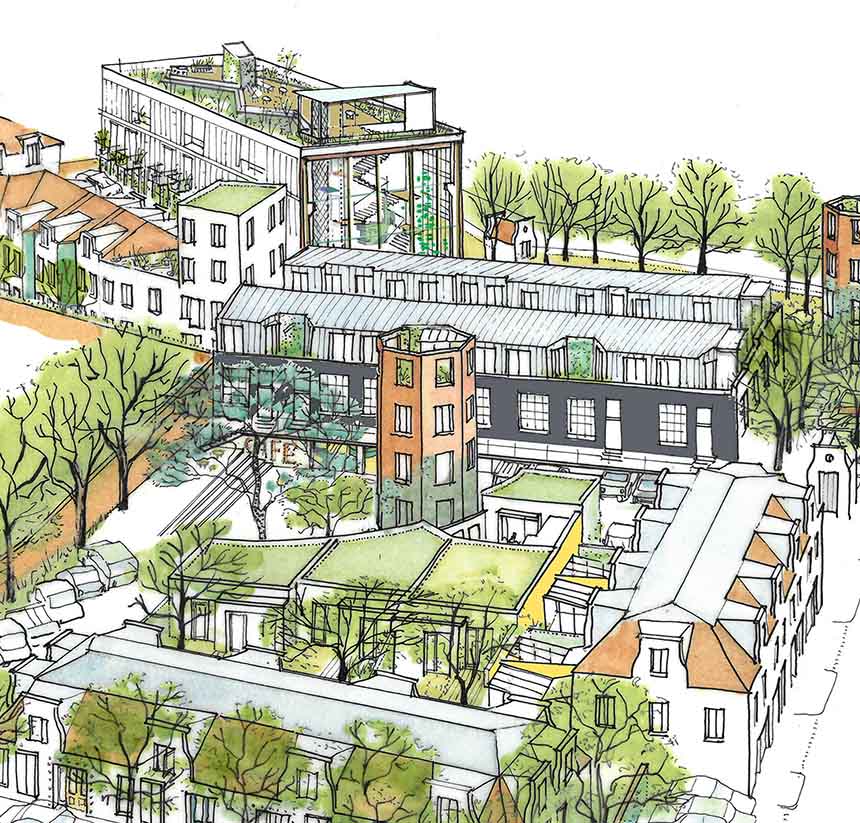 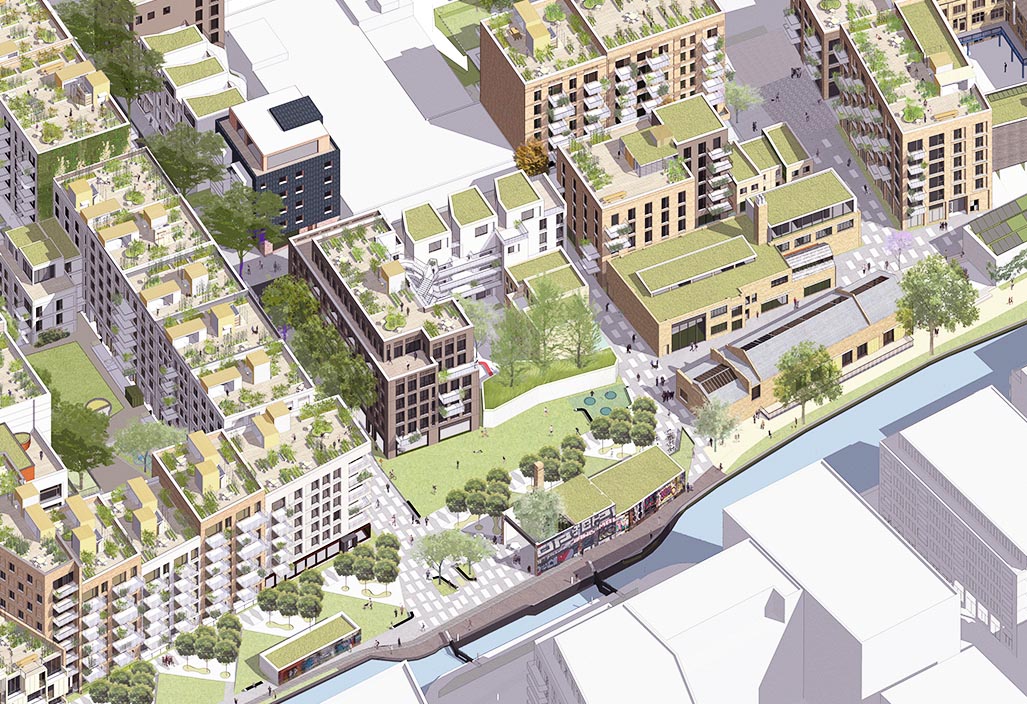 Not one place but many.

Inventing new futures for a canalside site in east London. 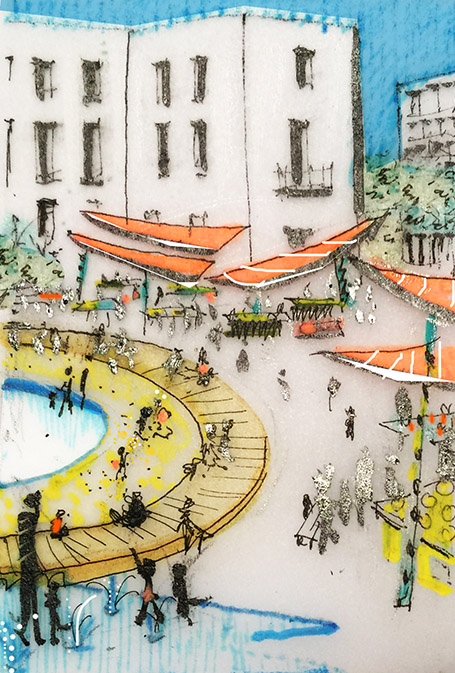 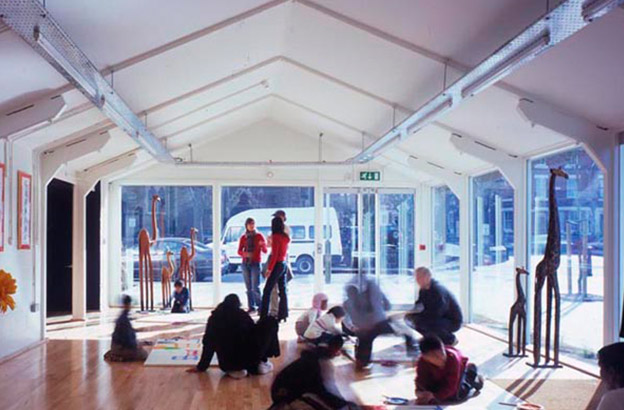 Turning a redundant dole office in Leicester into a multi-use theatre for a school and its community. 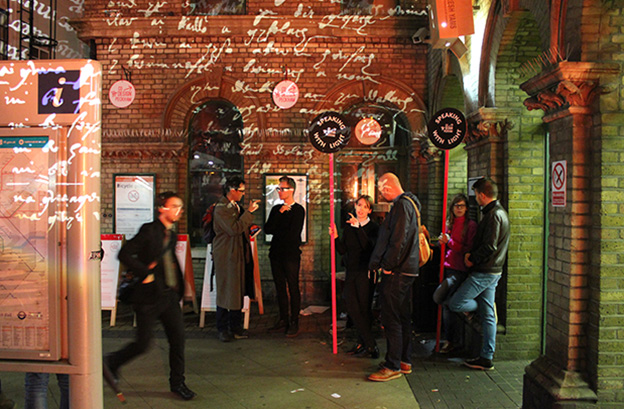 Everyone is a co-designer

Negotiating the community’s priorities for a new public square in south London. 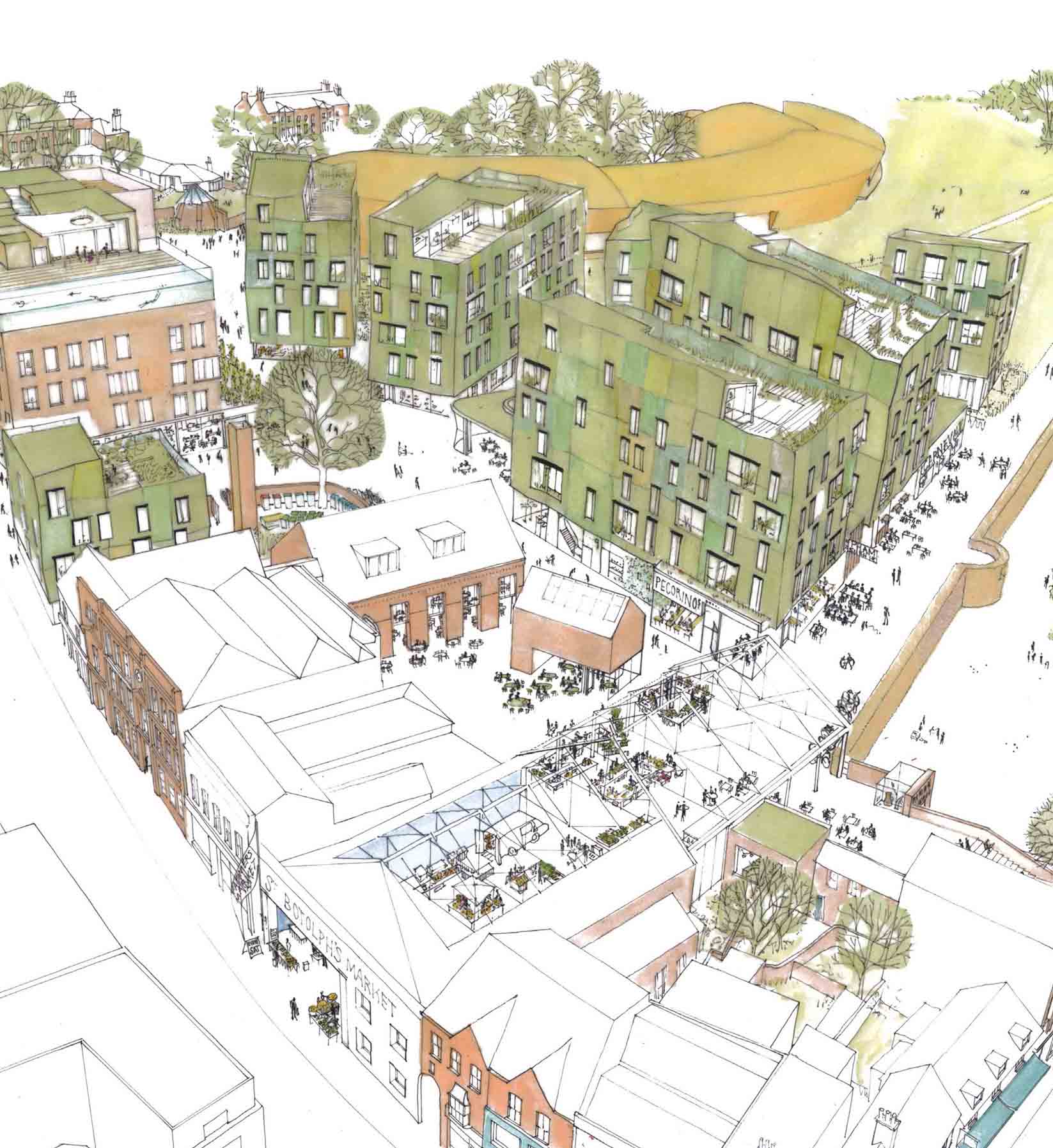 Studio workspace where artists and makers thrive in a former police station in Colchester. 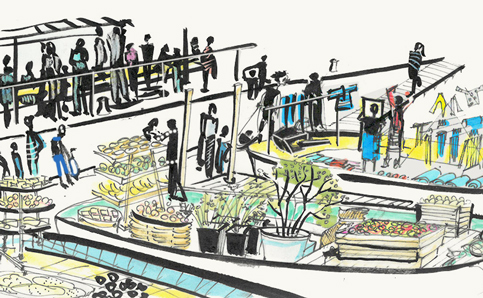 New life for an historic harbour

Putting under-utilised land and buildings to better use - sustainably and profitably. 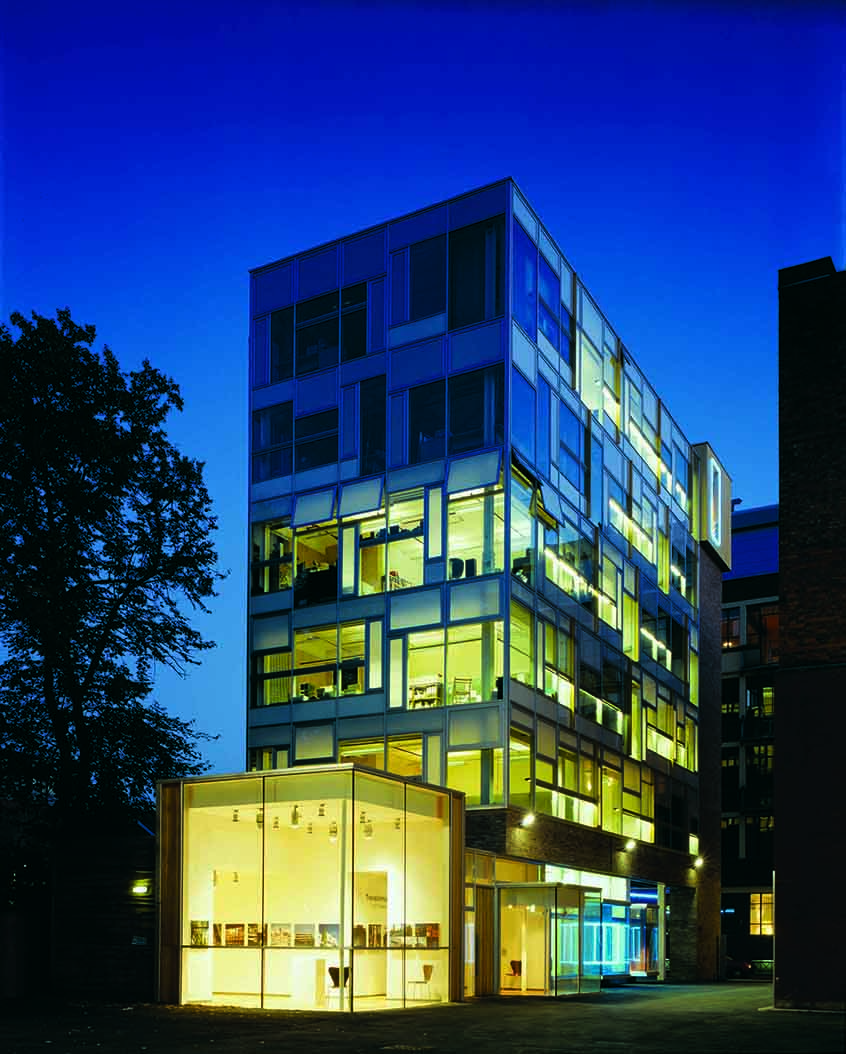 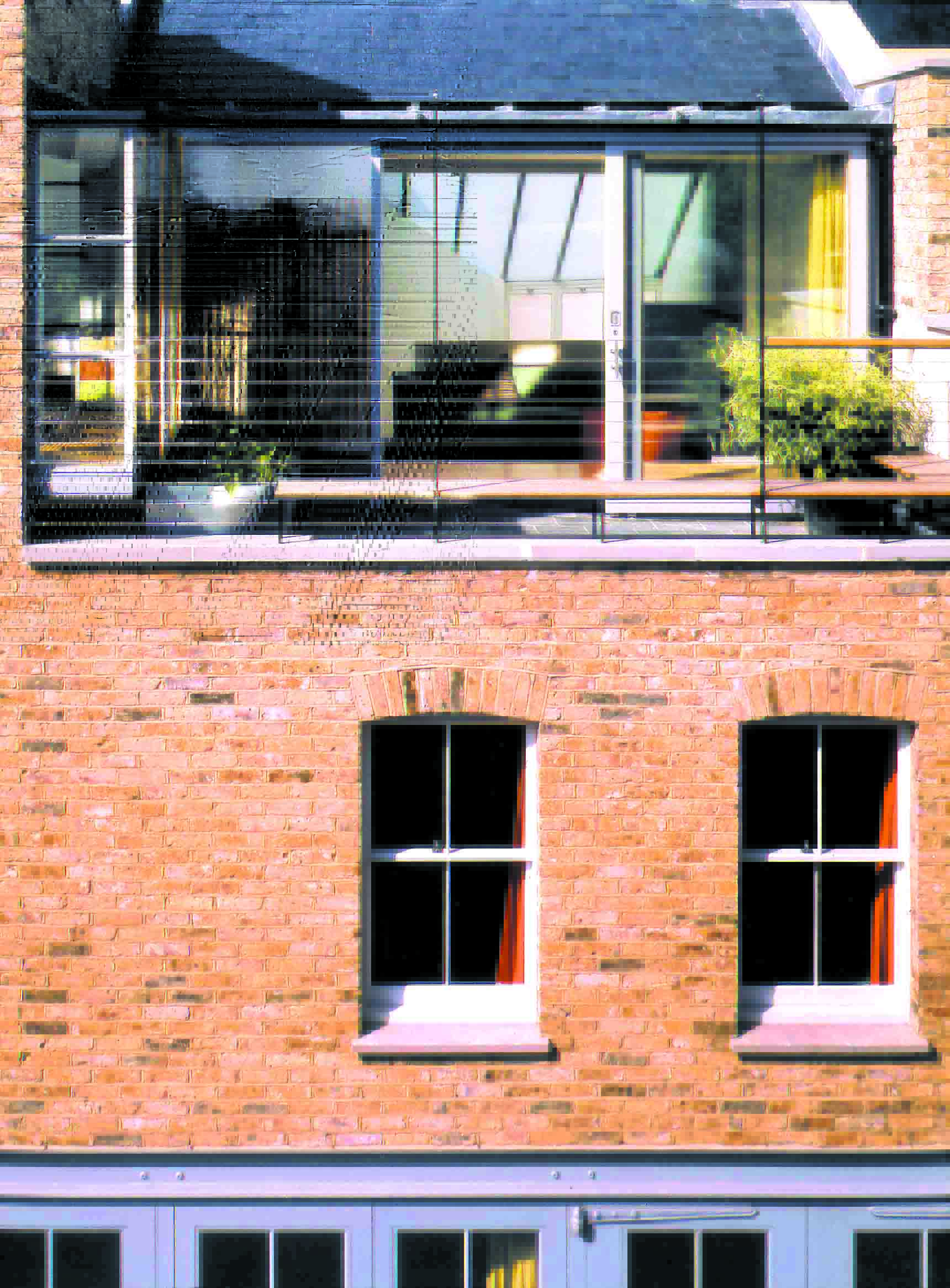 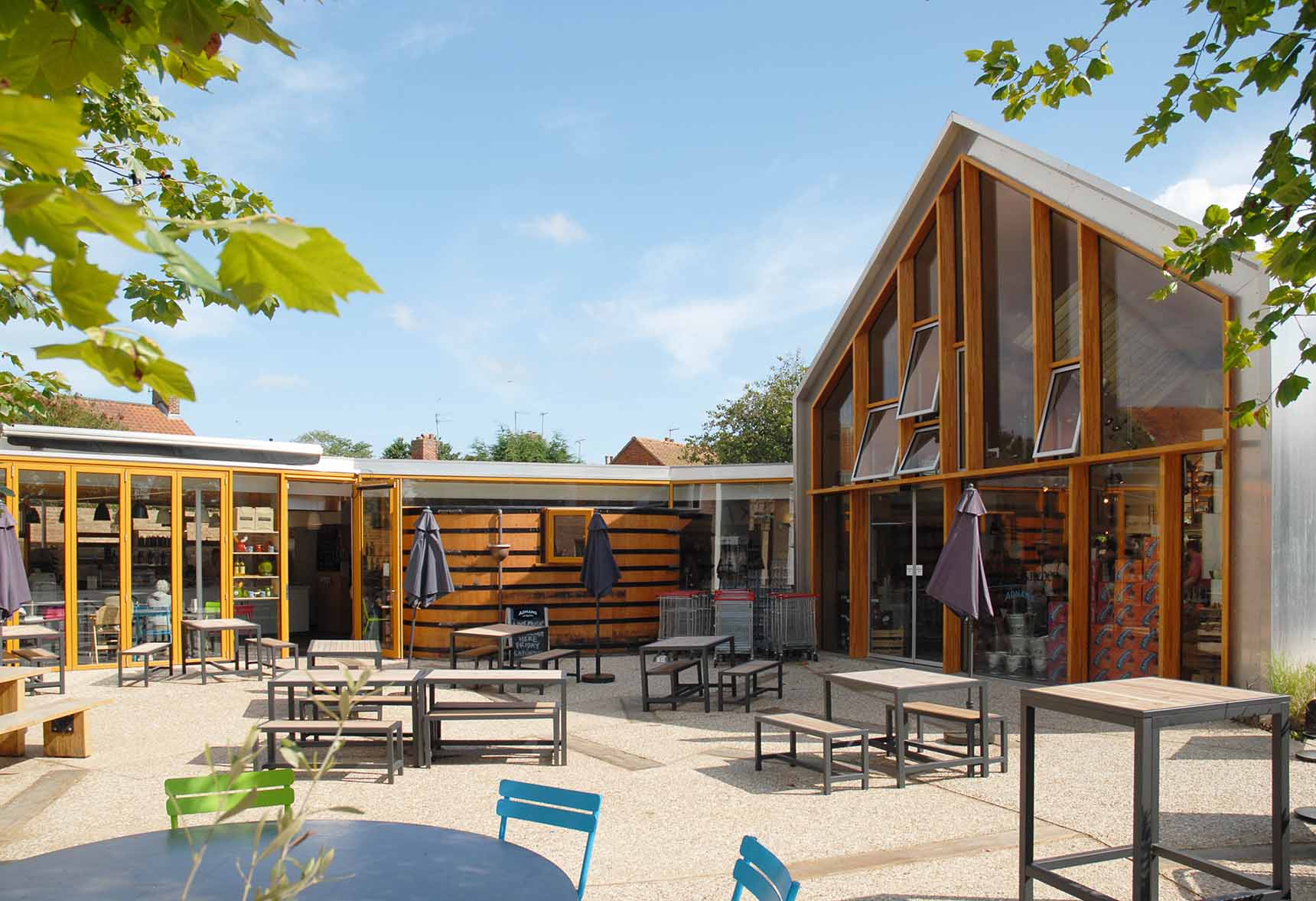 Ash Sakula at the seaside 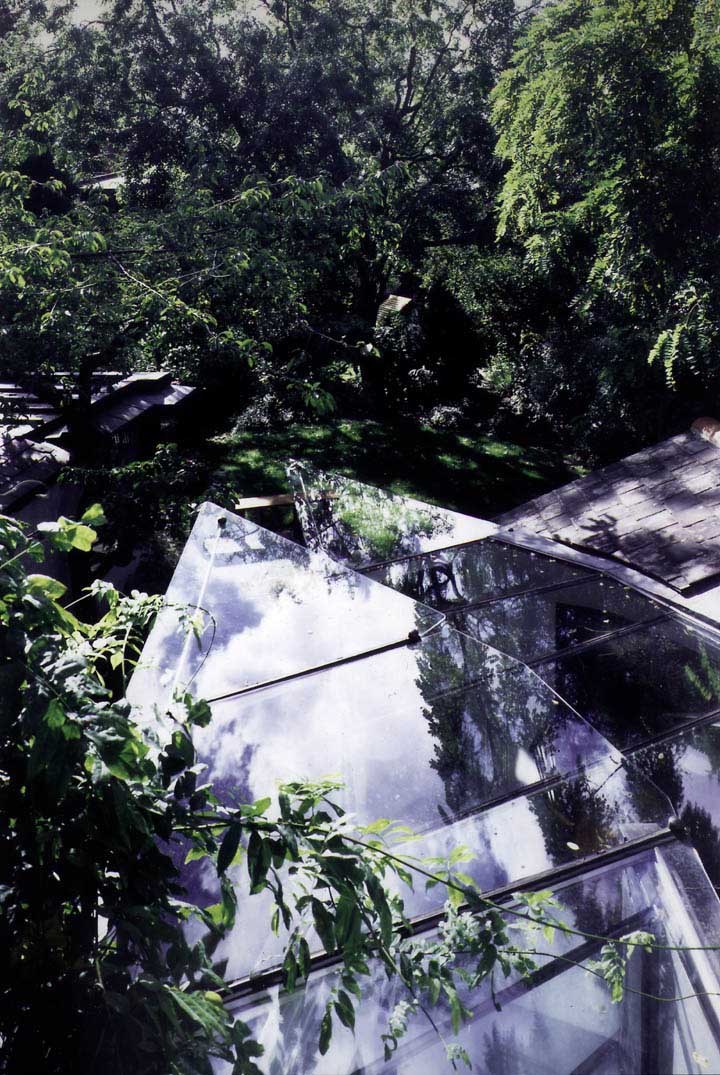 Wings of glass hover over a London garden

Helping a Georgian house to connect with its garden. 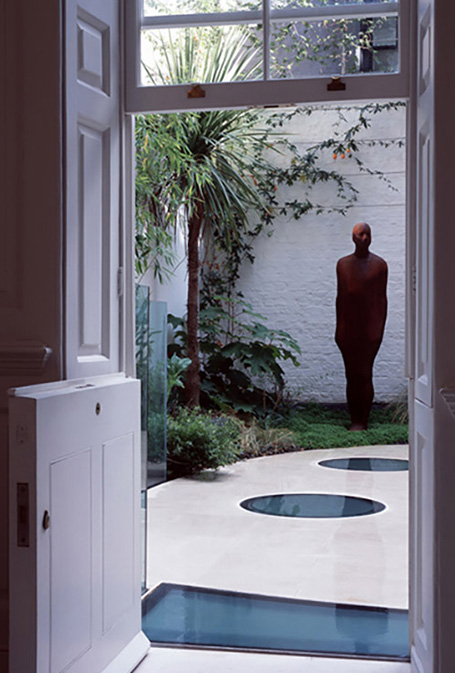 Restoring a listed Georgian house to make a home and gallery for an art collector. 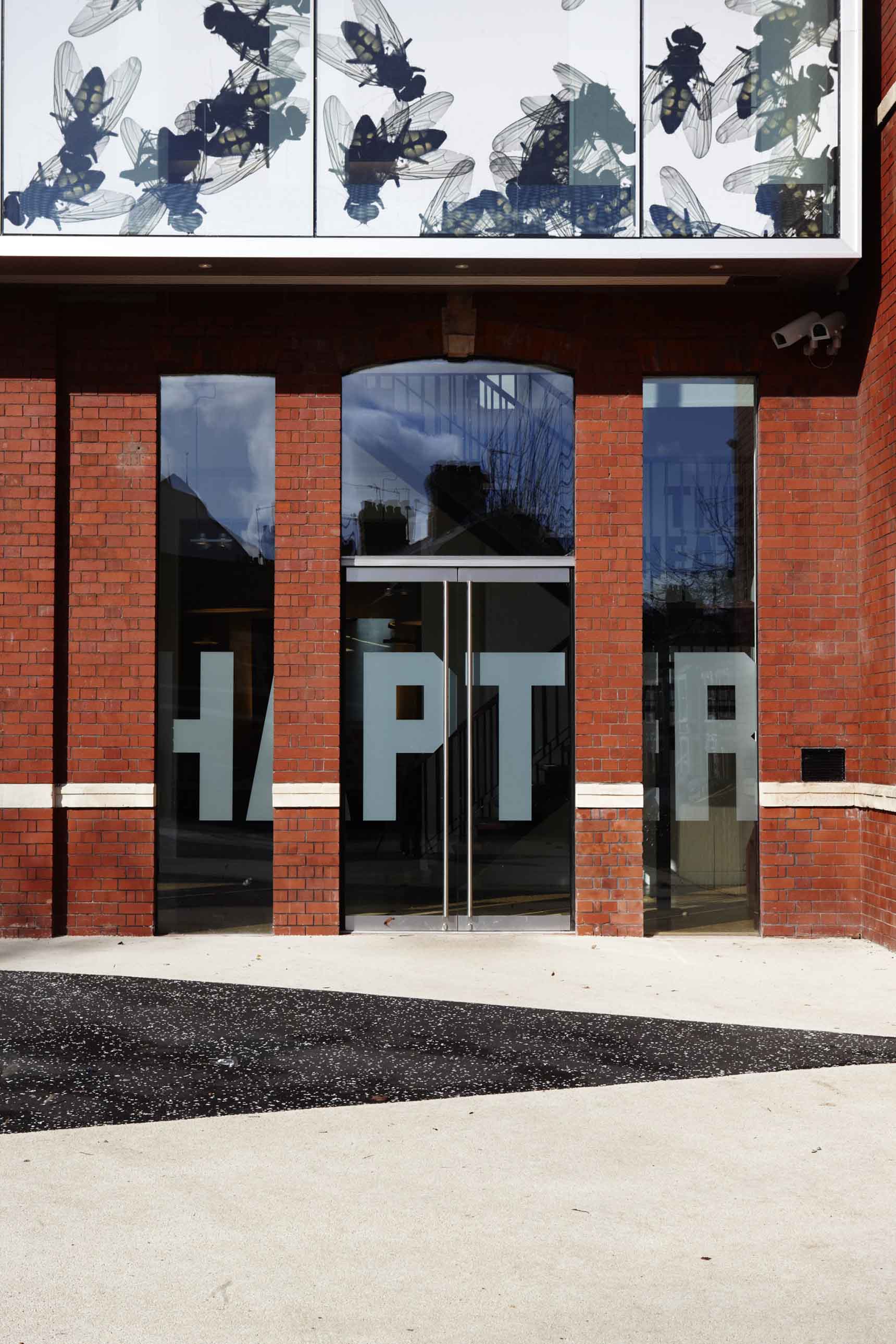 Arts centre with the longest bar in Wales 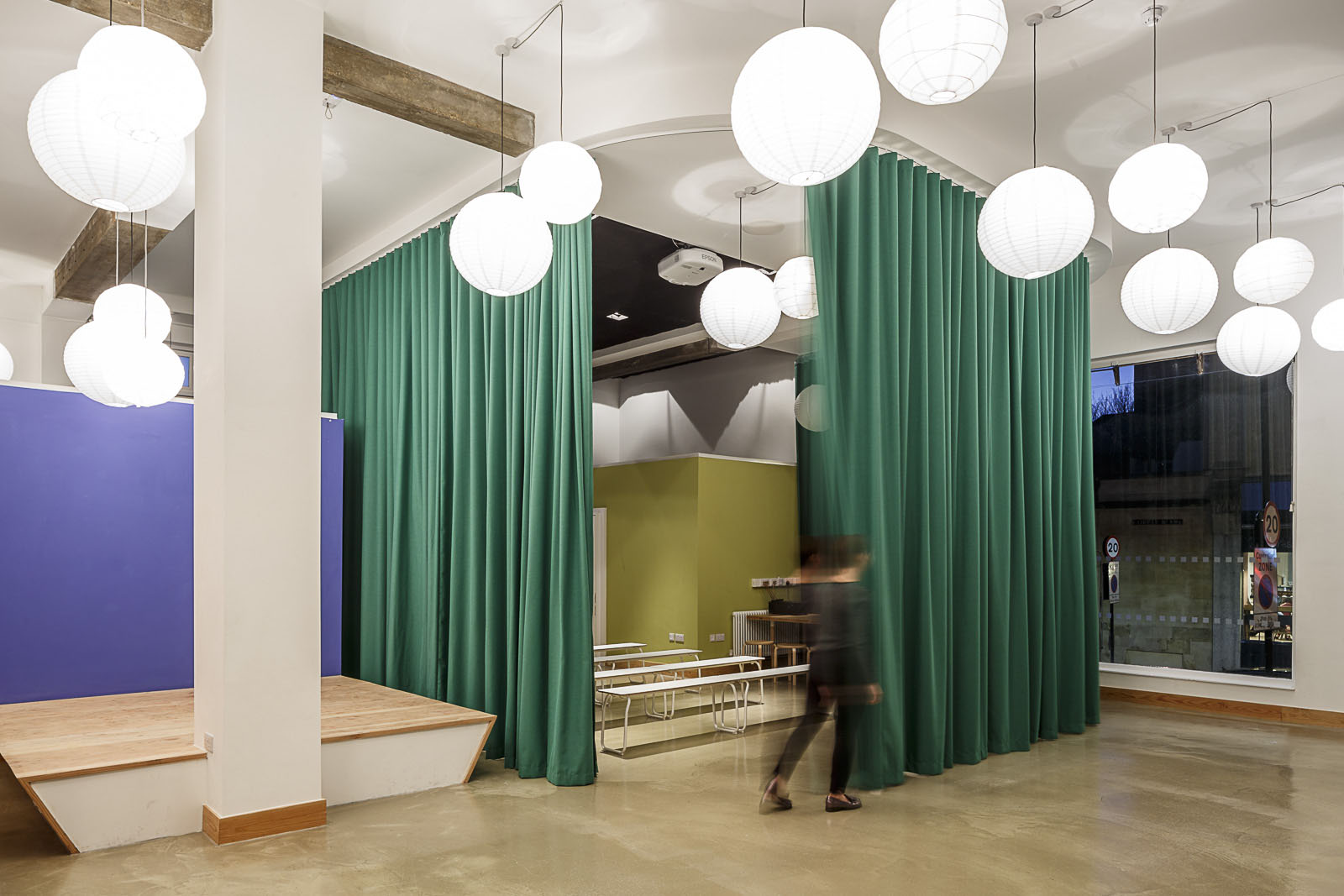 An old post office becomes a place of support and fun