Ash Sakula are designing the masterplan for a 2,000 hometown extension of the Slovakian town of Malacky, some thirty kilometres north of Bratislava on the main E65 motorway to Prague.

This is the second project we have worked on for developers Imagine, based in Bratislava: previously we masterplanned and designed a development of seventy new homes in the grounds of an eighteenth century chateau built by architect Fischer von Erlach for the Esterhazy family in the village of Bernolákovo.

The Malacky project will turn an area of redundant farmland into a new community, with a mix of house types clustered around a piazza whose design is guided by traditional Slovakian town squares such as that in Banská Bystrica. Around three sides of the site are forests and lakes cut through with rough tracks, bridle paths and cycleways. On the fourth is the E65 motorway. A new motorway junction will serve the development, and a proposed pedestrian and cycle bridge will span the motorway, helping reconnect the new neighbourhood with the old centre of Malacky. 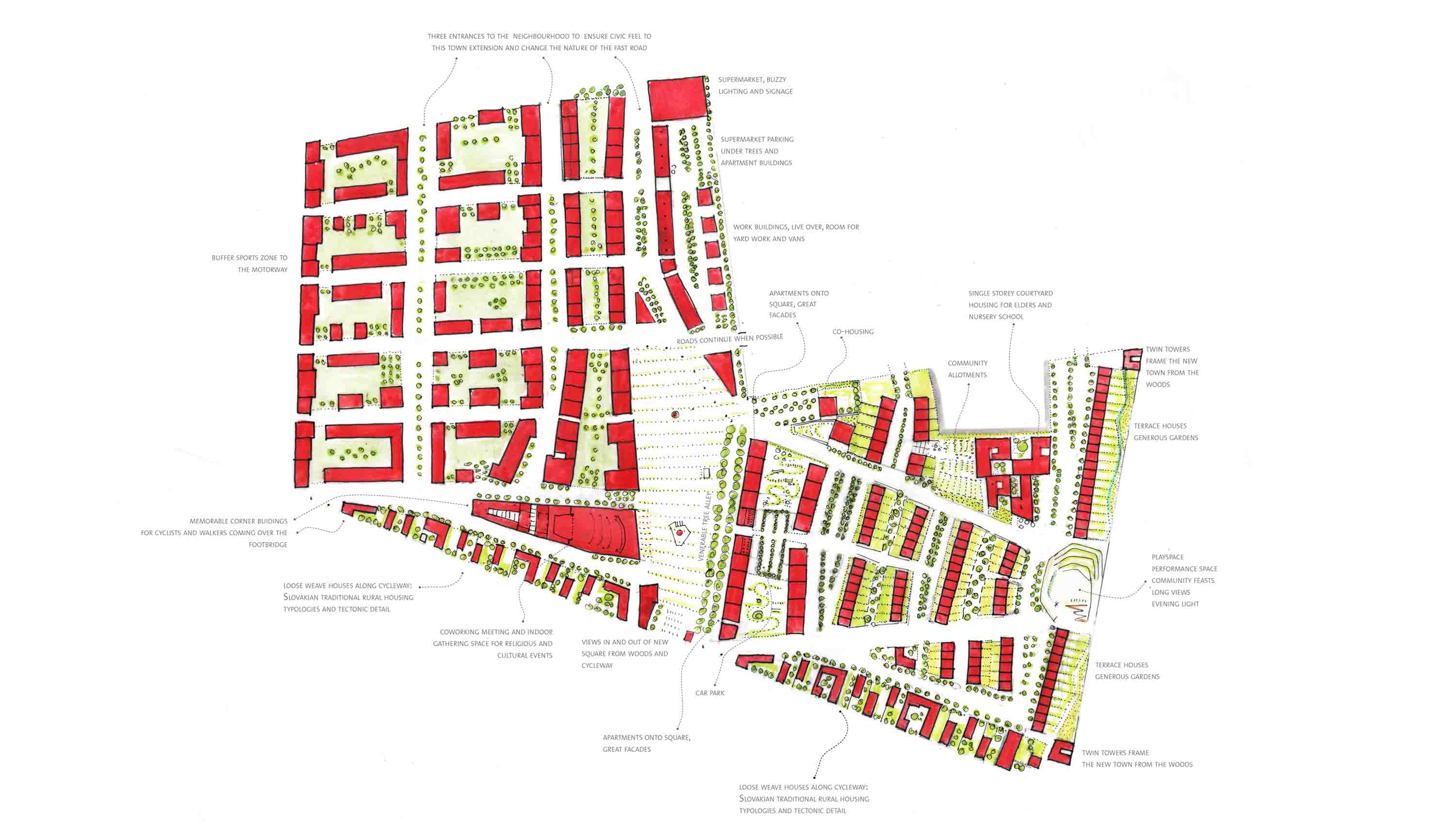 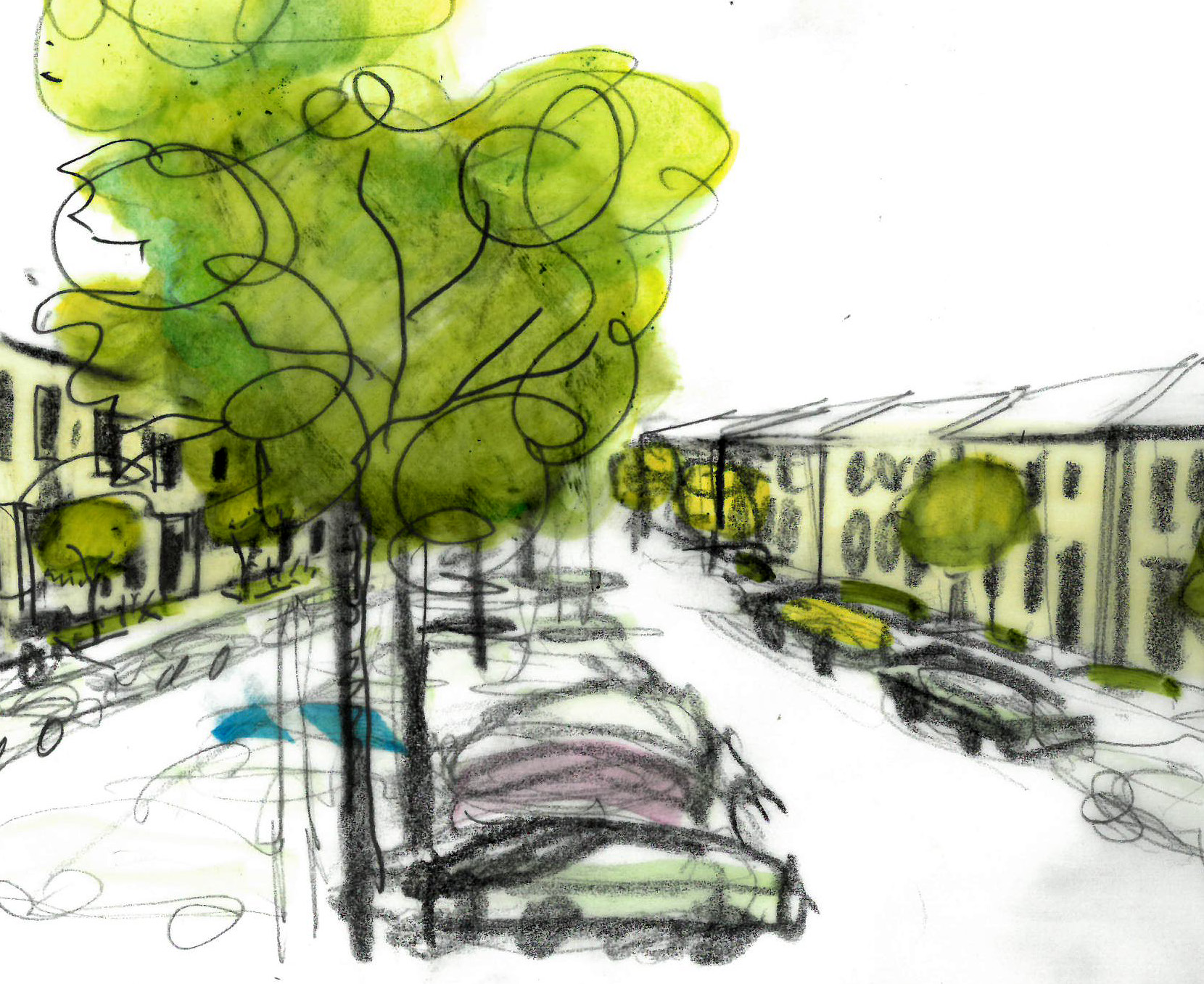 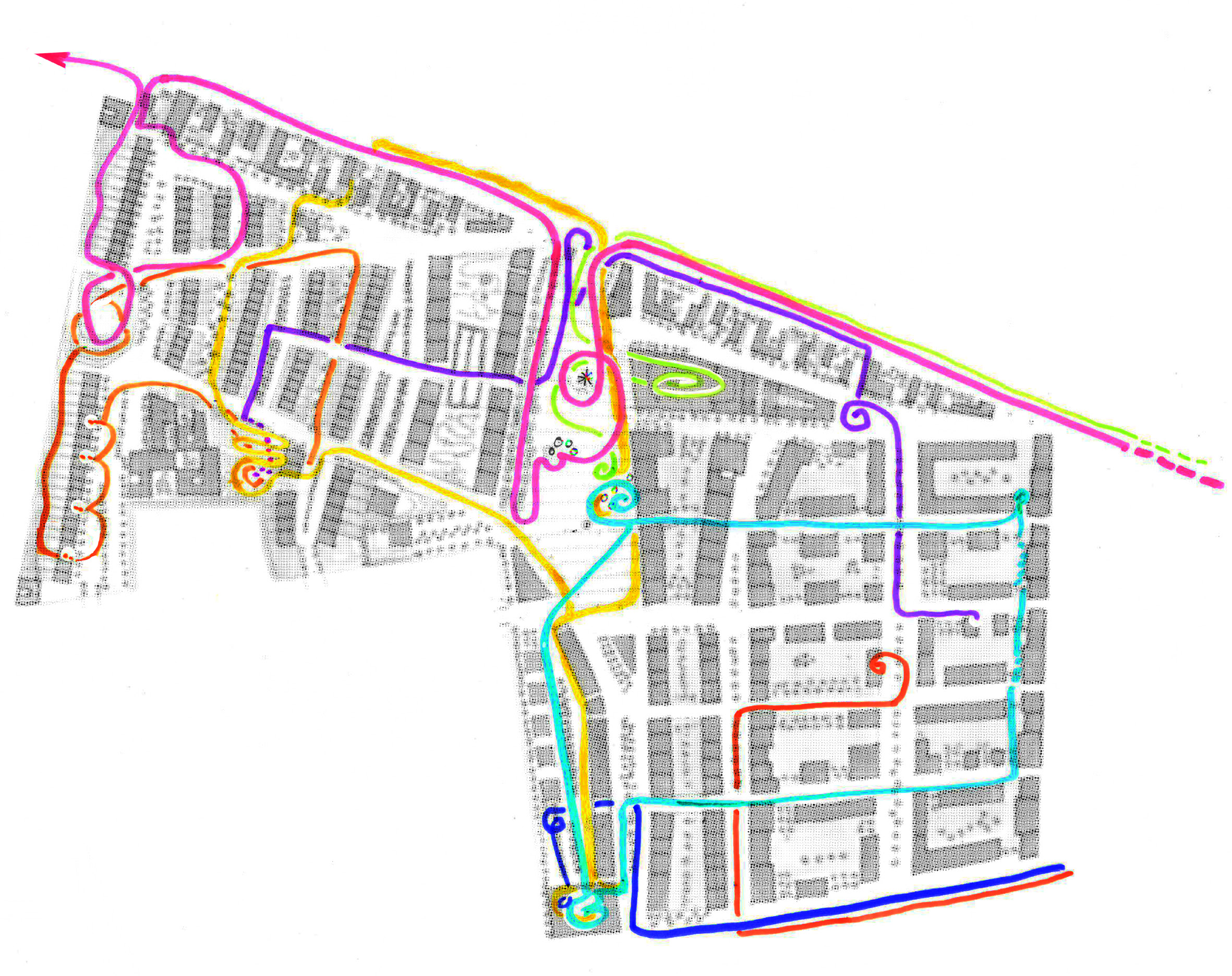 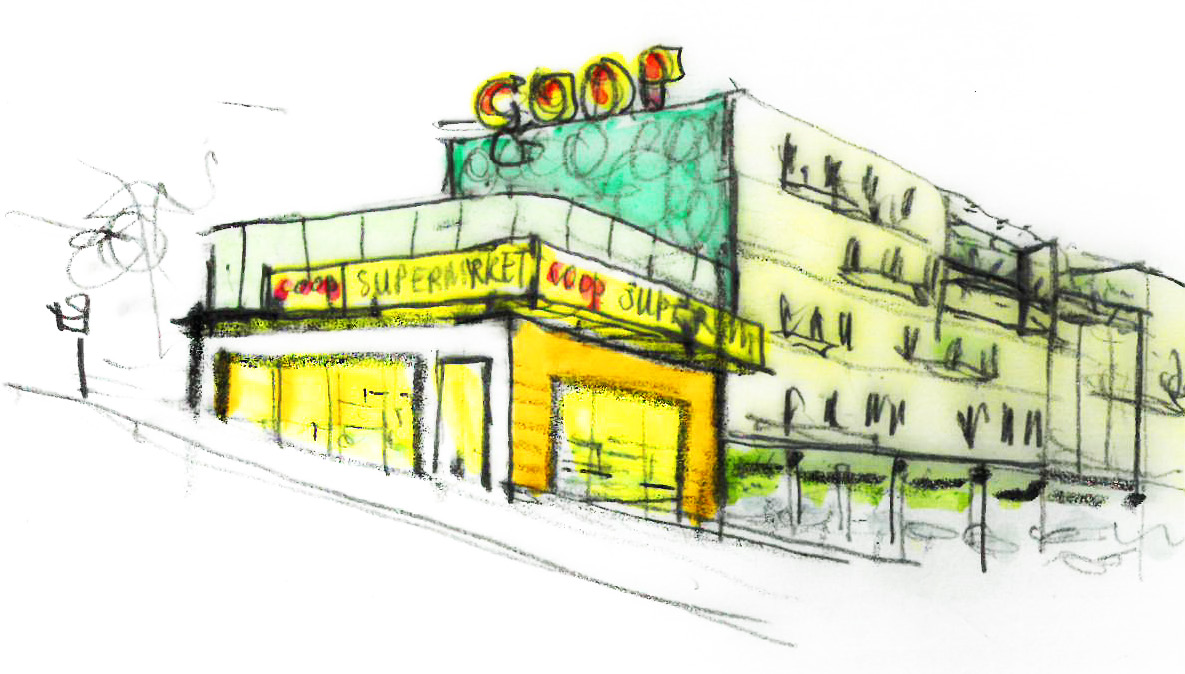