Ash Sakula is working with Human Nature in planning a new sustainable neighbourhood on the former Phoenix Industrial Estate in Lewes, East Sussex. Working with other experts in the fields of architecture, design and ecology, the ambition is to build one of Europe’s most sustainable housing developments, creating a blueprint for better living. The Phoenix Project will consist of residential, commercial and community premises, creating jobs, work space and homes for the town.

Connected by green and safe streets, the neighbourhood will contain an abundance of public space, including communal gardens and allotments, alongside a Health Hub, recreational and entertainment centres and a range of different housing. Some of the site’s existing buildings will be retained and upcycled: the Foundry Gallery will form part of a new town square – the Foundry Yards – which will lead down to the Ouse, opening the riverfront to the people of Lewes.

In early September, the general public were invited to explore the work in progress and provide feedback at the Phoenix Project Design Festival. Over four days more than three thousand people visited, met up with us and other architects, listened to talks on sustainable construction, flood risk, co-housing, building with timber, and many other topics, and provided a mass of feedback, almost entirely positive.

Having been involved with developing the masterplan in a series of iterations over several years, Ash Sakula is now designing in detail two separate areas of the project; around Phoenix House where the project connects most closely with the existing town; and at its furthermost point where the site is bounded by the woodland of the Pells, and by the river. We shared drawings and videos of our proposals with festival visitors. 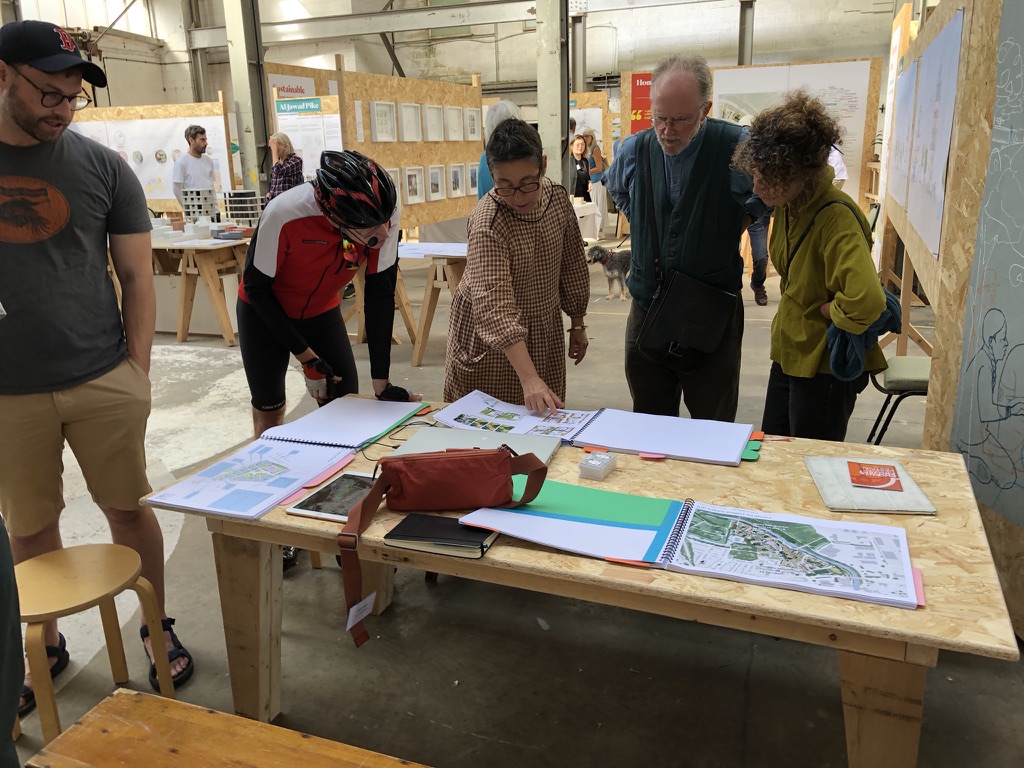 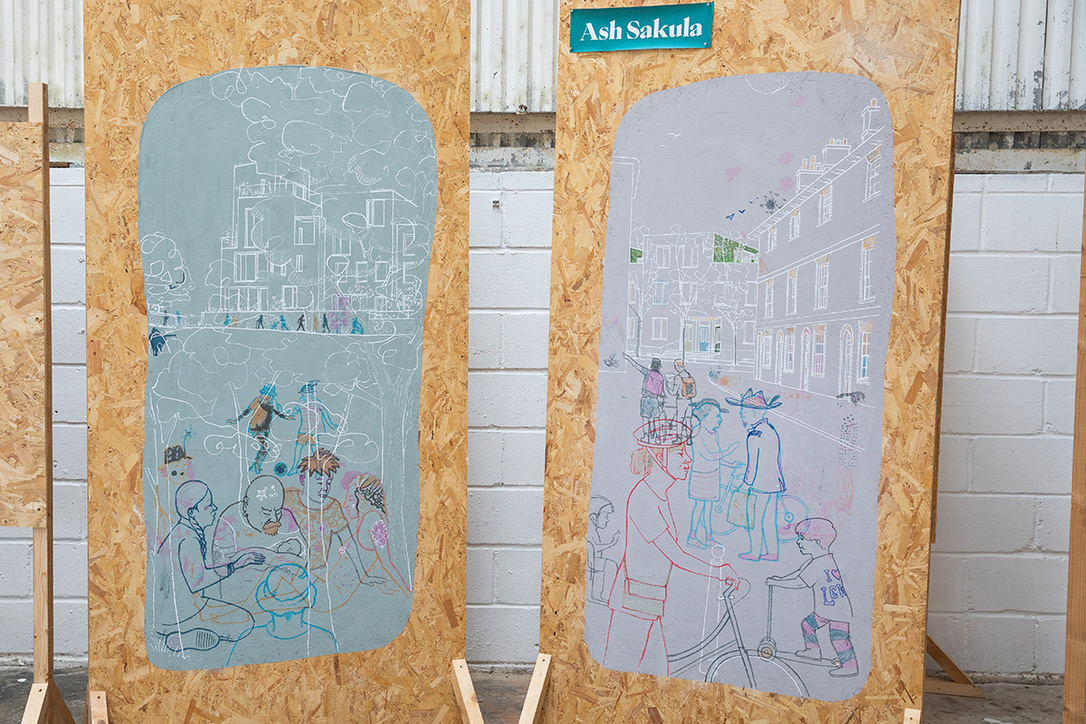 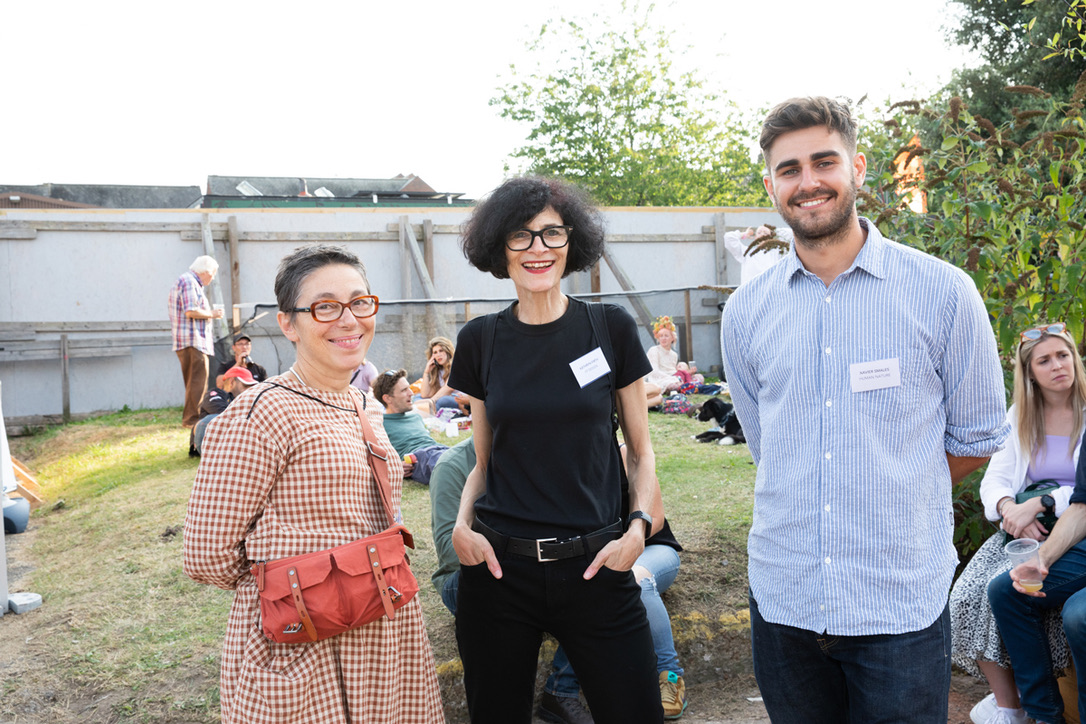 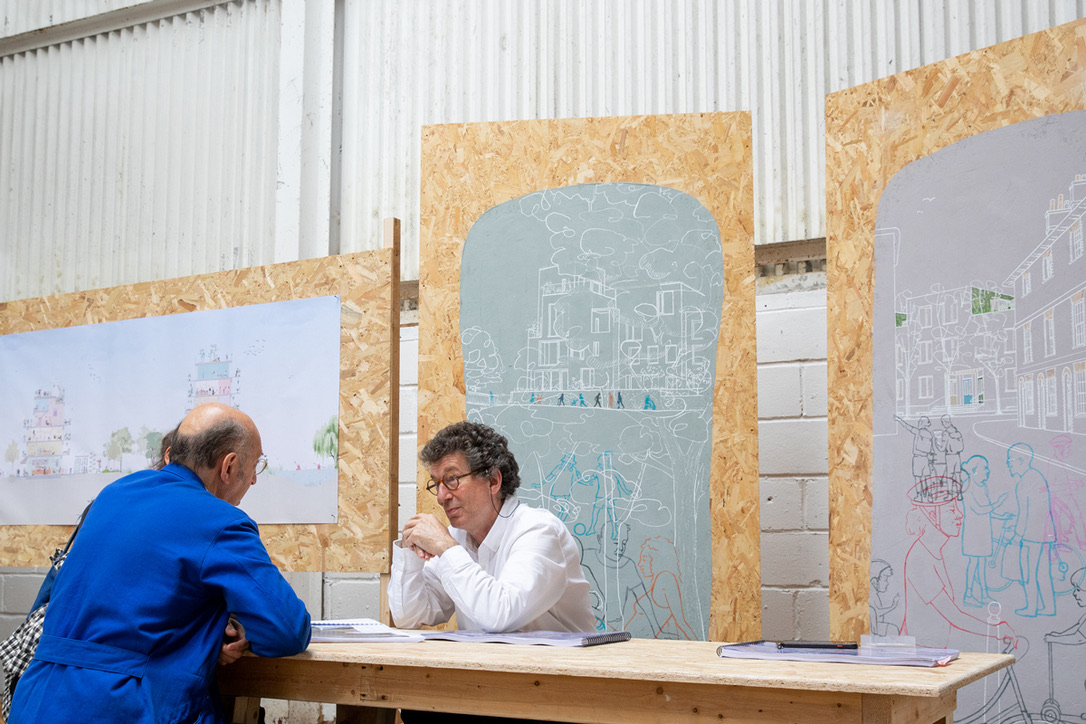