Robert is home from a road trip around south-western USA. One of the architectural highlights was Richard Meier's magnificently opulent Getty Centre, which occupies a hilltop overlooking Los Angeles. Another was Paolo Soleri's Arcosanti in Arizona, which is a laboratory for experimental architecture initiated in 1970. In heavy rain, we found the place to feel heroic but somewhat desolate. He also went to the desert and toured the Grand Canyon, knocking up a batch of bacon sarnies to munch on while admiring the view. 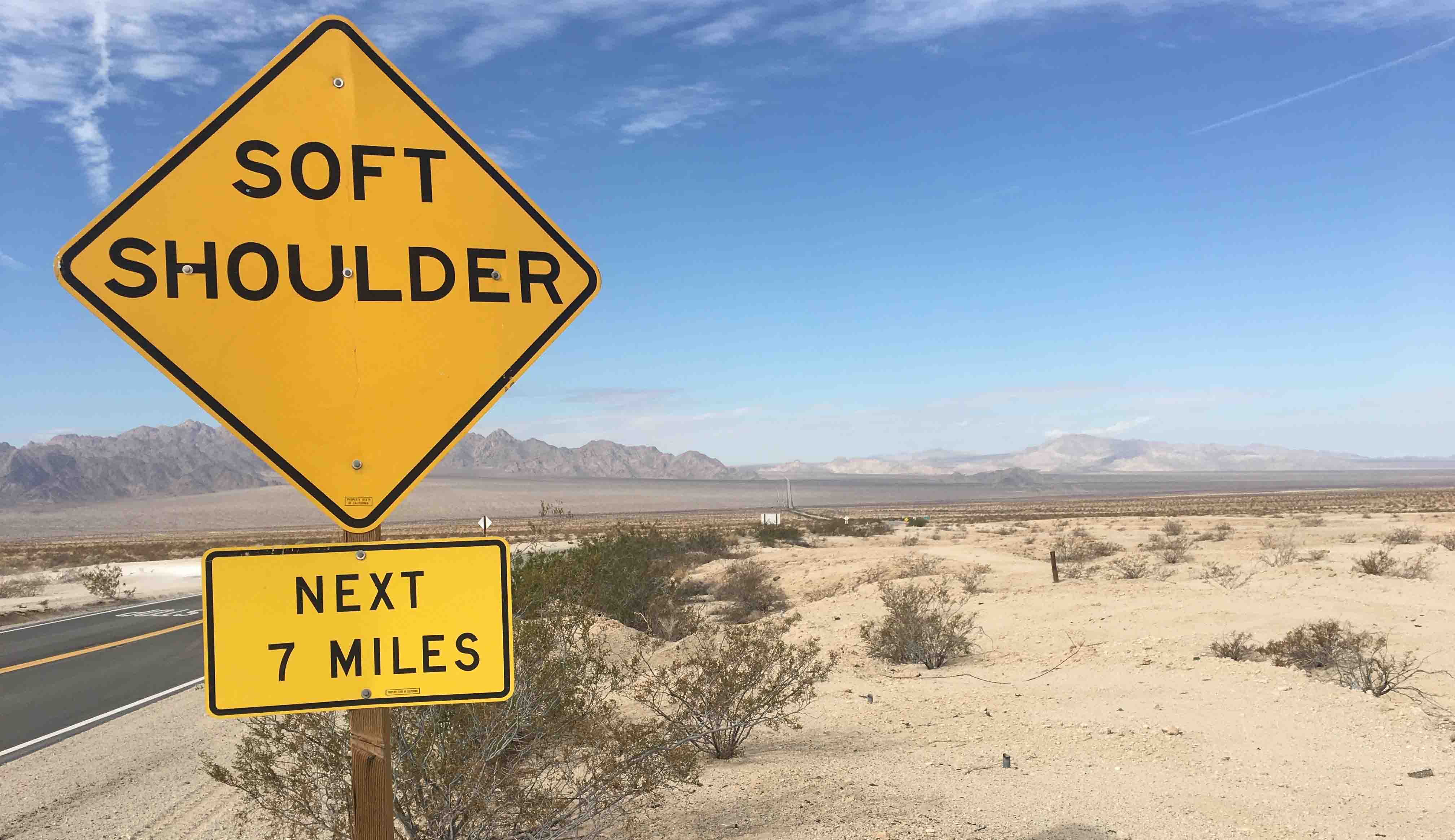 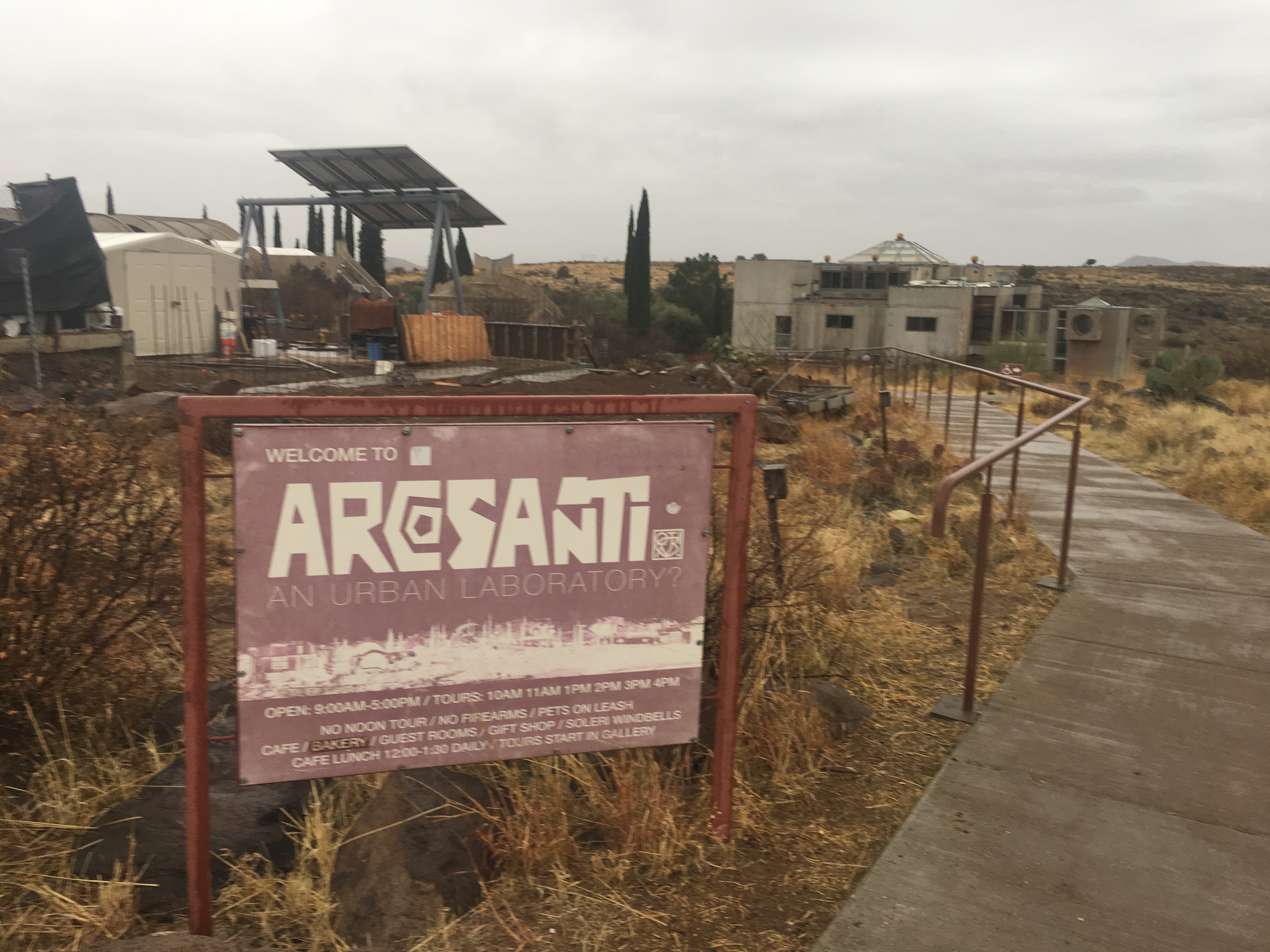 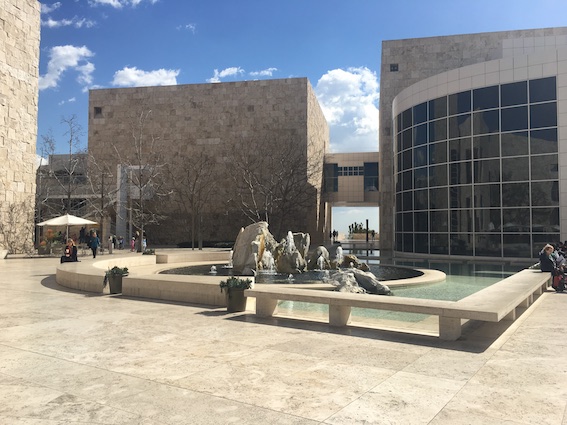 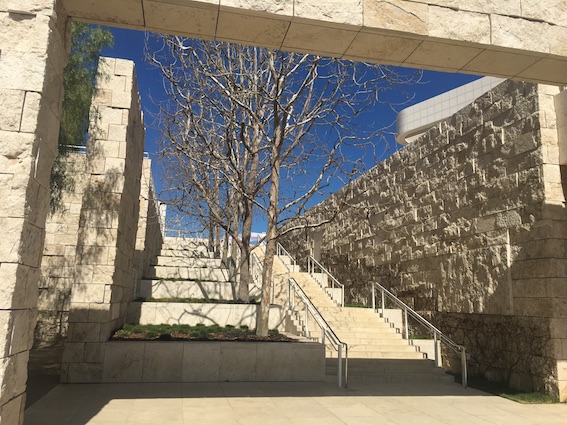 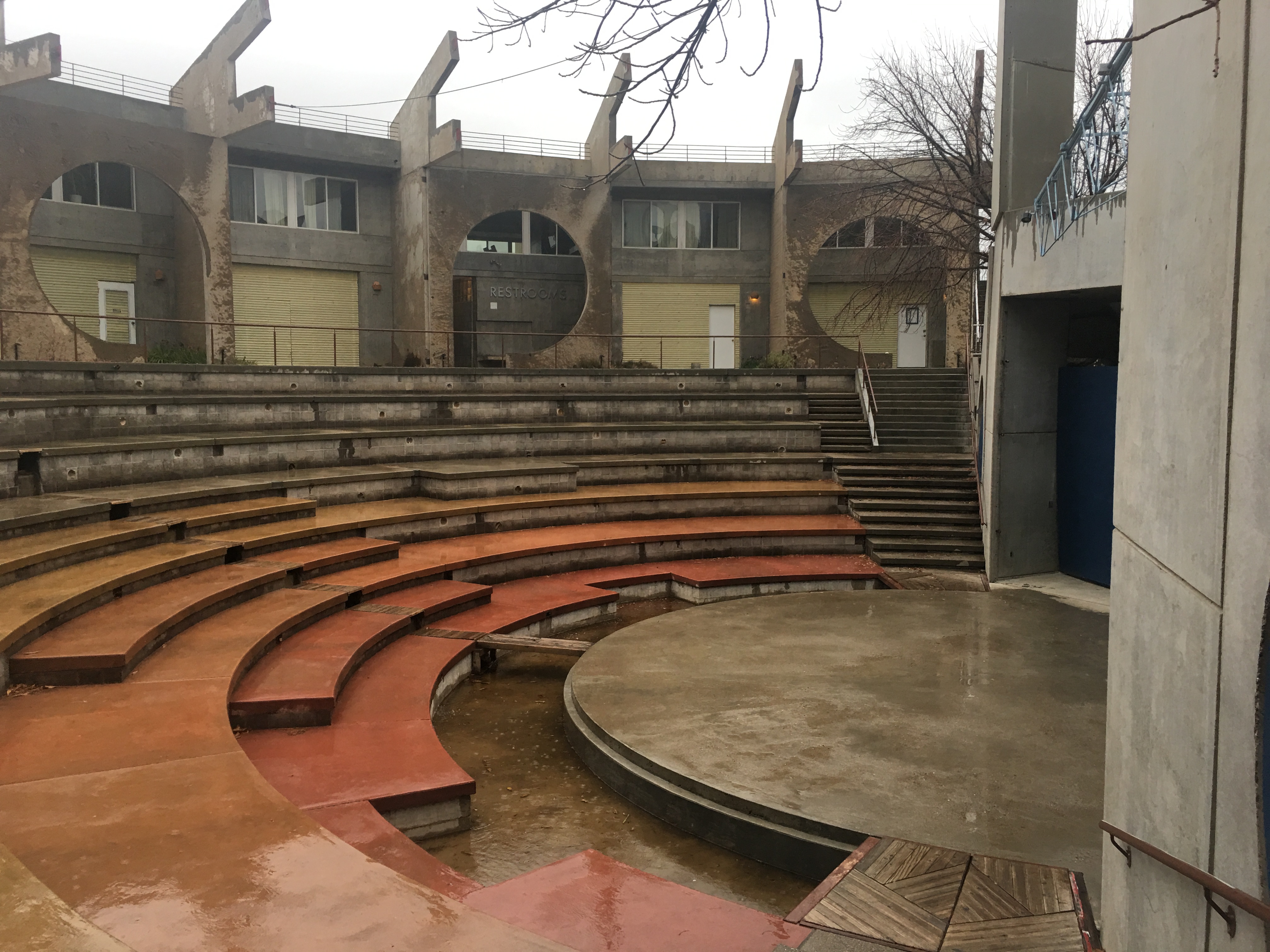 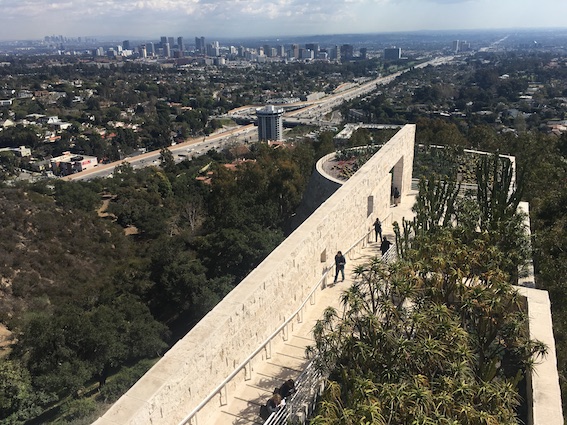 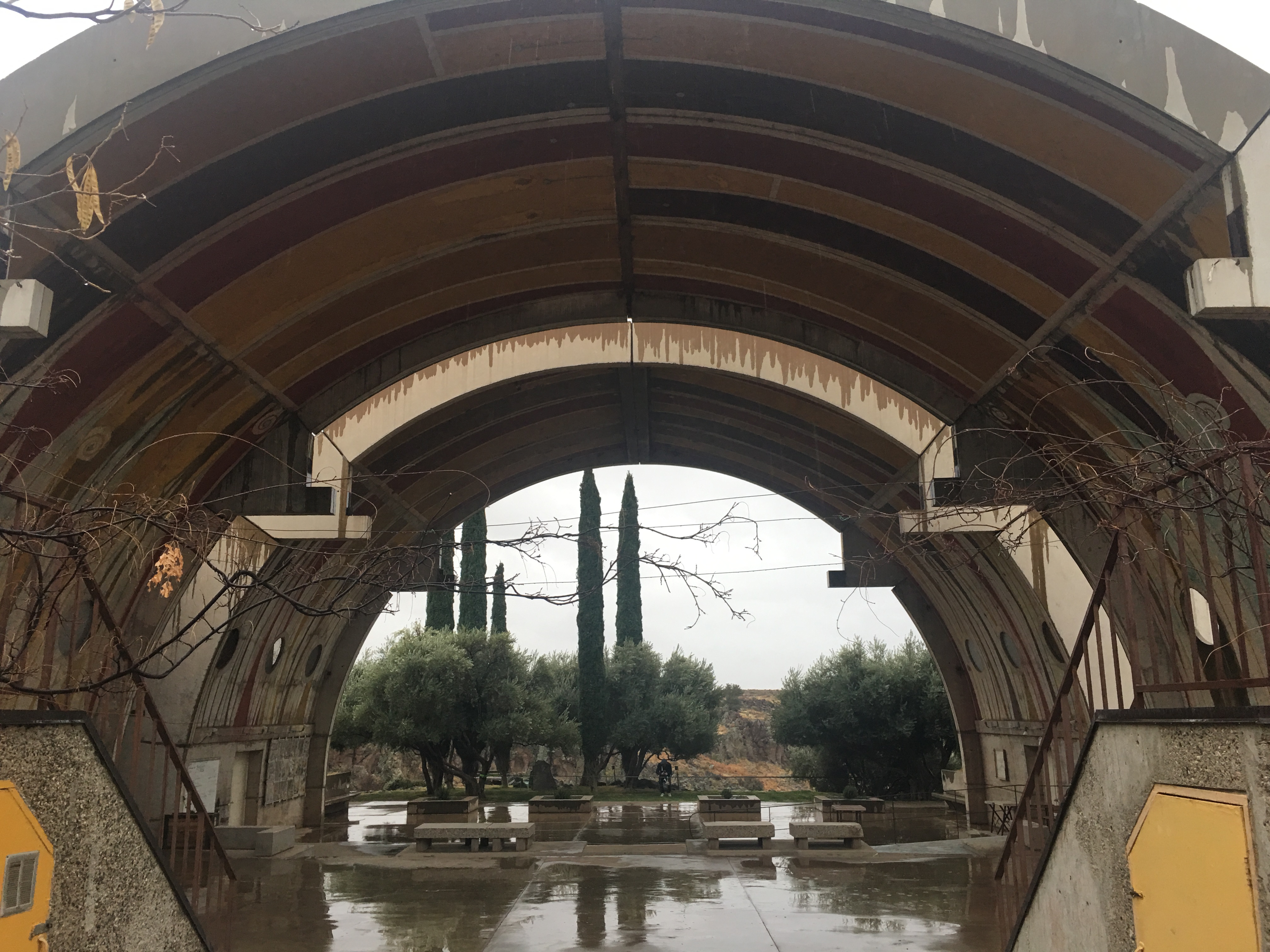