The Biennial Australasian Student Architecture Congress, known as ASAC, has influenced the early careers of many Australian and New Zealand architects. Starting off in the 1960s as a series of informal mass gatherings of students, ASAC has since become an established conference, visiting cities in Australia, New Zealand and Papua New Guinea. In September 2022 the Congress will return to Brisbane for the first time since 1993.

The theme of this year’s Congress is ‘Occupy’, a platform for dialogue on what it means to be an architect today. The Congress will explore Context as a lens for achieving good architecture. Its leitmotif is taken from Henri Lefebvre’s 'When we think about cities, we are always thinking about something else.'

Cany Ash and Robert Sakula have been invited as keynote speakers, and we plan to focus on two recent projects: 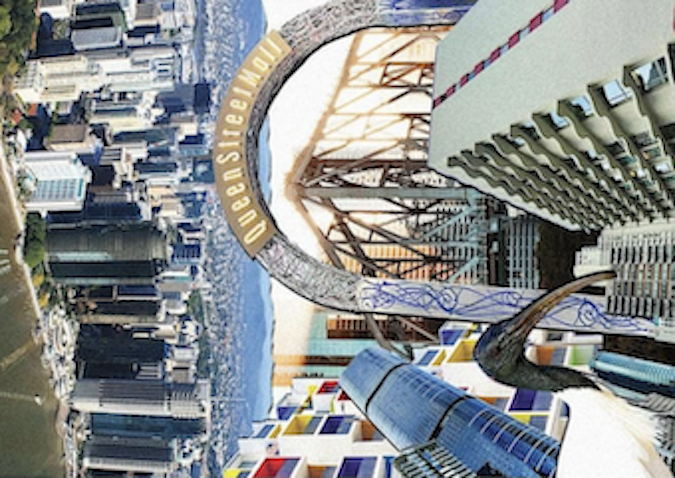